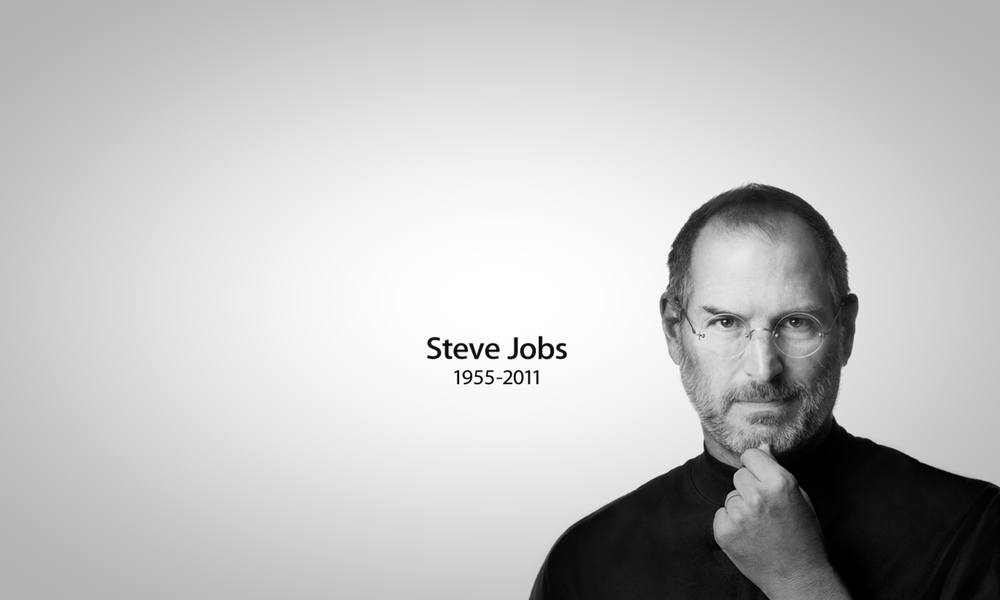 For the misfits right?

History will place Steve Jobs right alongside Edison and Henry Ford. His product development skills were second to none. Jobs was a genius at indulging in year-long binges of engineering brilliance, that led to insanely great products.

Steve Jobs laser-like focus and deep intensity led him to unique design and engineering tastes. His work was simple, yet elegant. He recognised that less is better and that simplicity is truly the ultimate sophistication.

Steve Jobs unlocked simplicity by conquering complexities. With his team alongside, they would debate each element in order to see what and how much they could reduce in order to simplify products further. Jobs believed that, “in order to be simple you have to go really deep and get rid of everything that is absolutely non-essential”. Steve Jobs was confident enough not to allow anything to detract from the products he created. He made massive design statements, through minimalism. He concluded that minimalism heightens subsequent sensations.

By designing at the intersection of technology and art, Jobs possessed purity as an artist. His obsession with art even extended to the unseen parts of a product. He demanded the unseen parts were as beautifully crafted as their facade. No details were ever too small. That perfectionism led to widespread user delight.

Steve Jobs was motivated by a pride in developing revolutionary products. His personality reflected in the products he created.

Jobs exemplified quality in everything he did and this high standard spurred him on, to roll out polished products. His pursuit of excellence even allowed him to turn product launches into theatrical productions. He stretched rehearsals to ensure the “show” would be stellar. That was the depth of his perfectionism.

Steve Jobs was a larger than life personality. When he was dismissed from Apple, many questioned where Apple’s inspiration was going to come from. This was the power of one individual, amidst thousands.

During this expulsion from Apple, Jobs sold all his shares except one. This allowed him to still attend shareholder meetings. He was always vested in Apples interest, even from a distance.

Sure, Jobs was outrageous in many capacities. He spent a $100 000 dollars on a logo believing that one has to start a company with a world class identity. He was also emotional and never adept at containing his feelings. It was not in his nature to filter things. His interpersonal relationships were not always the best, but he always realised that people were “key”. He took it on himself to ensure his team was excellent. He enforced rigorous discipline and zero tolerance for non-performance. This inspired “A” performances out of “B” players and consequently perfection in products. Jobs noted that the range between best and average is 30 percent. These philosophies created the foundation for a delightful user experience.

Steve’s expertise didn’t end with “hit products and launches”. The advertisements he authorised were infused with emotion. His “think differently” ad campaign intrigued the public when first introduced. Jobs was wholesome and lived by the values depicted in his marketing ideas. Thinking differently even steered him to inviting peers to his home so that they could negotiate in a friendlier setting. Walking meetings too, were part of his nature.

Steve Jobs held that a great company must be able to impute its values. He therefore fixated on building Apple into a company of principle. In his twilight years he believed that the world was a better place with Apple in it.

Most that met him recognised his energy and enthusiasm for life. He was a mentor to Larry Page (Google) and Mark Zuckerberg (Facebook). His wife, Lauren was his anchor. He described his relationships with friends so deeply as having “known them for a million years”.

This is a snapshot of Steve Jobs. Stay creative.

Sign-up to our newsletter for weekly hair and skin insights.