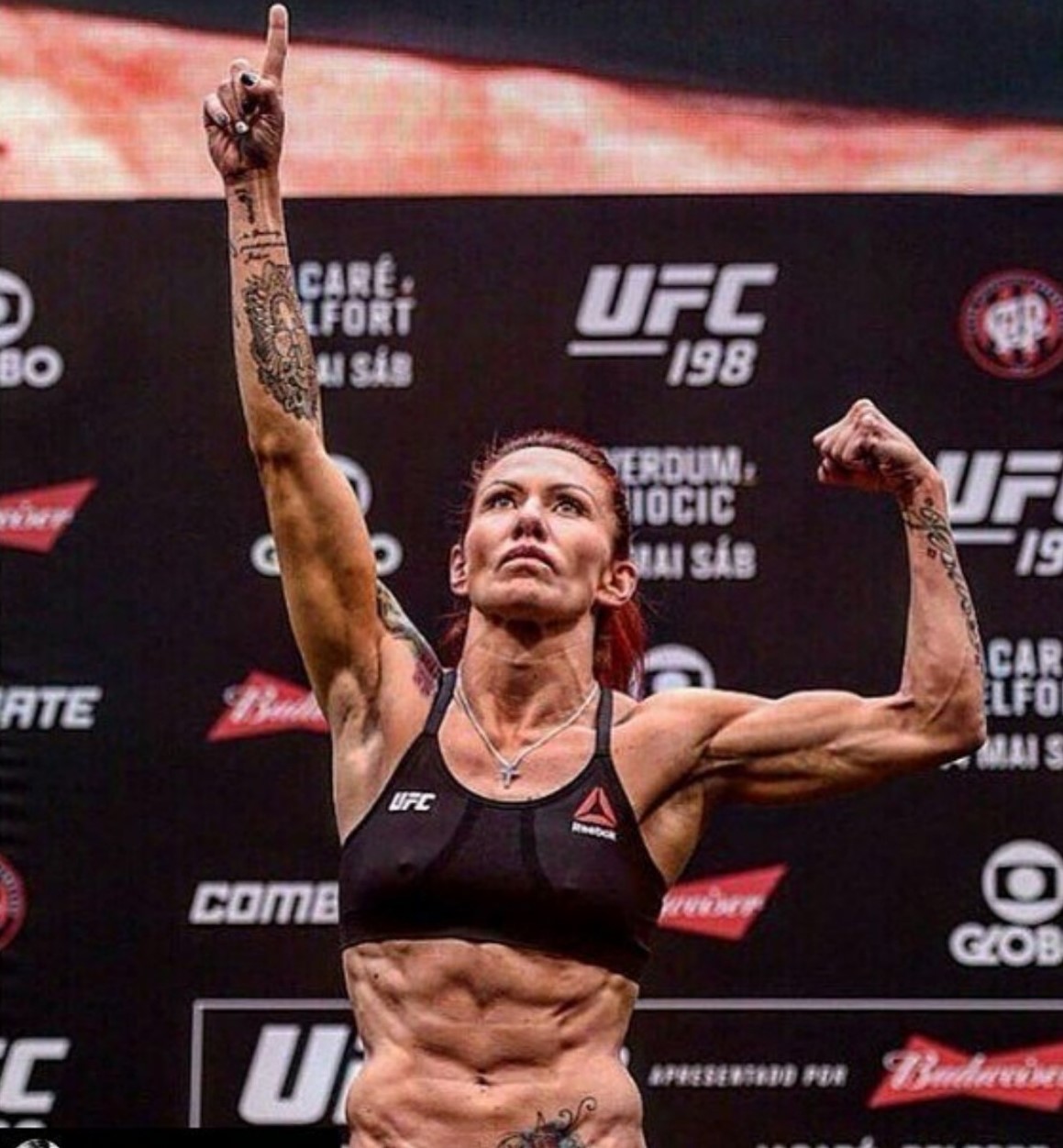 Fiercely aligning with the Empowerment of Women, world-wide

Fusion Labs, the internationally-recognised health and nutritional supplement brand is honoured to have signed world-renowned combat fighter Cris Cyborg as their brand ambassador.

One of the greatest female fighters of all time, Cris has held the title of World Mixed Martial Arts champion for 13 years, with accolades including Female Fighter of the Year & UFC, Strikeforce and Invicta Featherweight Champ. She is ranked Number 1 ‘Pound for Pound’ female fighter in the world by ESPN.

Fusion Labs is a brand that promotes peak health through formulated high-end multi-nutrients, while supporting optimal physical and mental health. Joining the ranks of other big brand sponsors such as Mitsubishi and Monster, Fusion Labs aligns with the positive values and motivational endeavours of Cris Cyborg whose Instagram account has attracted over one million followers.

Brimming with positive energy, Cris sees challenges as opportunities. She is determined, hard-working, and strives to be the best at everything she does. Cris expresses the personality traits of the authentic woman of today: Unfazed by adversity, she is independent, yet approachable; friendly, on top of the world, and successful.

In the same way that Fusion Labs aspires to improving the lives of individuals through its product offerings, Cris involves herself in community upliftment projects such as the funding of water wells in Uganda.

Fusion Labs is proud to be associating with the powerful attributes that Cris Cyborg embodies as an international role model. Fusion looks forward to a synergistic relationship that will help optimise lives by unlocking and maximising personal potential – in particular the empowerment of women.

Cris fights next in Canada on 27 July 2019 and has based her fight camp in South Africa. Fusion Labs will be supporting Cris in her drive for optimal pre- and post-fight conditioning.

Sign-up to our newsletter for weekly hair and skin insights.